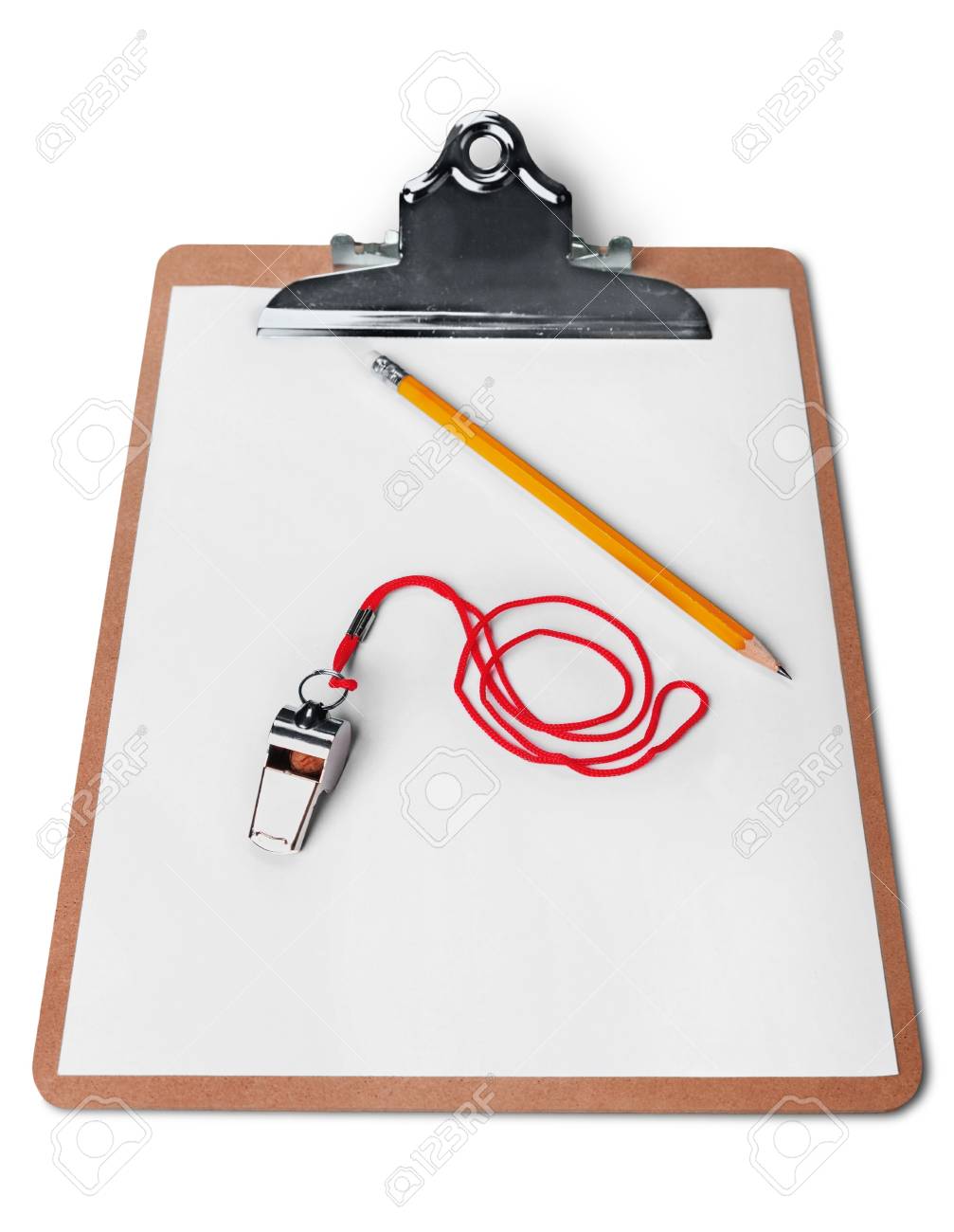 Bill Parcells coached in the NFL for 19 seasons, winning 2 Super Bowls along the way. He was the head coach for four different teams finishing each tenure with a winning record. Parcells was known for many things but my favorite quote was ‘You are what your record says you are!’ We can all relate to thinking if we had a break here or there, we could’ve won this many more games. But Parcells’ point was if you were a team worthy of that record, you would’ve found a way to win those games, so, in fact, you are what your record says you are.

So, how does that help us at this point in the season?

Well, most teams have played about 20 games now. So, not only are these teams exactly what their record says they are but their stats will tell a pretty clear story. If a team has shot 25% from the three-point arc all season, you probably don’t need to worry too much about them catching fire from deep. If a player has shot 50% from the foul line all year, that better be who you foul late in the game.

As you prepare for these last few games of the regular season and your conference tournament, you don’t have to be a mathematician to take a look at the numbers and make some observations about who your opponent is and how you can take advantage of it.