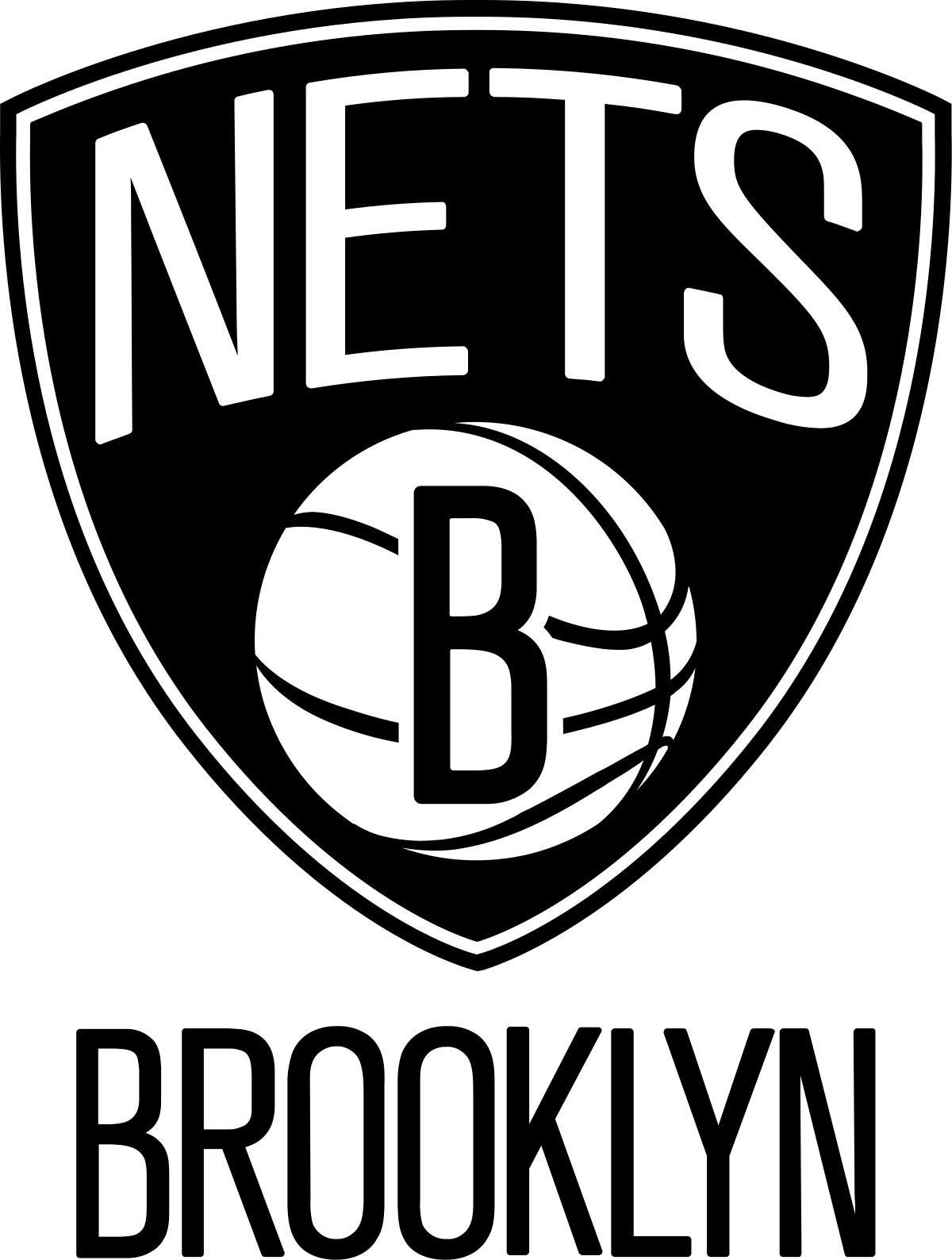 A year ago, as the calendar turned to July, the Brooklyn Nets were on the verge of completely transforming their roster.  They signed Kevin Durant, Kyrie Irving and DeAndre Jordan on the first day of free agency.  They knew Durant would miss all of this season but the moves brought Nets fans renewed hope.

Kyrie Irving ended up playing just 20 games this season and DeAndre Jordan has been supplanted by the younger and more effective Jarrett Allen.  Led by Allen, Spencer Dinwiddie (20+ ppg), Joe Harris (13.9 ppg) and Taurean Waller-Prince (12.1 ppg), the Nets firmly put themselves in the playoff race and they currently sit as the 7th seed in the Eastern Conference.

They have just a half game lead on the 8th place Magic but sit 6 games ahead of the Washington Wizards.  We’ve covered the Wizards yesterday and we will talk about the Magic next week.  But Brooklyn has its own issues.

This week Spencer Dinwiddie and DeAndre Jordan both announced they have tested positive for COVID-19 and will not be joining the Nets in Orlando.  Wilson Chandler and Nic Claxton had already announced they were out.  Oh and did I mention Jacque Vaughn has coached the team for exactly two games prior to the league suspending its season?  He is 2-0, which I suppose bodes well.

The roster shake-up leaves the Nets with Caris Levert and Garrett Temple as their two primary ballhandlers with Joe Harris and Tauren Waller-Prince as their two leading scorers.  Not what Nets fans imagined after last July.  But with a six game lead over the 9th place Wizards, even if they fail to win a game, the Nets will be in position to play for the 8th seed.  And even that is going to take some outsized play from the Wizards.

Brooklyn undoubtedly has brighter days ahead.  Next season they will have two All-Stars in Durant and Irving and Jarrett Allen should continue to improve.  More reps for the remainder of the roster should be good for their development but this team is going to end up being first-round fodder for the Bucks.  Not what their fans imagined last July but they can realistically hope for something to really celebrate in one of the next two summers.