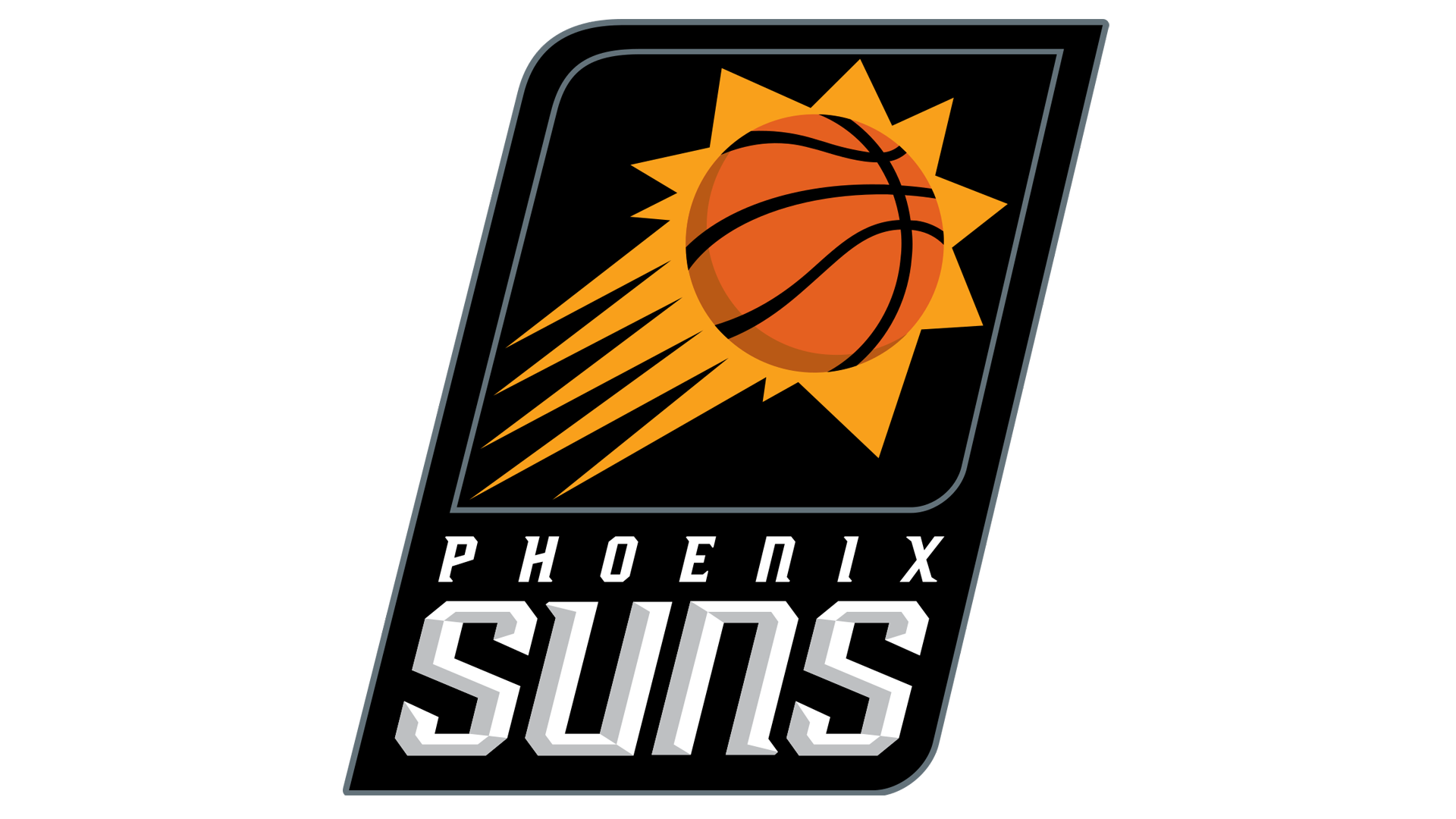 When Wilt Chamberlain scored 100 points in a game, it was in front of a crowd of less than 5000 people in Hershey, Pennsylvania.  Devin Booker scored 70 points against the Celtics in a late season game in 2017.  We know he’s capable of huge offensive outputs.  So, maybe the lack of a crowd plus a horrible Wizards defense will lead to more of that kind of offensive fireworks in the Suns’ first game back and Booker will approach the century mark.

Booker has twelve career games scoring 40 points or more including a 50-point game against the Wizards in March of 2019 almost exactly 12 months after his 70-point outburst.  I think the only thing preventing a huge scoring game from happening in their first game is rust from being out so long but for Suns’ fans, hopefully the scrimmages help get that rust off.

Other than that, the Suns would need to run the table and get a lot of help to sneak into the play-in series.  The Phoenix Suns were the last team included in the 22-team restart in Orlando.  They sit at 26-39 and 13th place in the Western Conference.  They have a chance, albeit a small one, to get within 3.5 games of the 8th seed, Memphis Grizzlies.  There’s a greater chance that Devin Booker scores 100 points against the Wizards.  They’ll likely play some competitive games and play spoiler to other teams jockeying for position but nothing more.

DeAndre Ayton has been shooting three-pointers during the break and since the playoffs are likely not in the cards this season, it will be good for Suns’ fans to see some progress on that front.  At this point, just seeing a healthy Ayton a few more times will remind fans of how good he could be.

Looking ahead to next season, they have Booker, Ricky Rubio and Ayton back and Tyler Johnson’s big number comes off their cap.  However, the salary cap number for next season will really affect what they might be able to do moving forward.  Right now, they could have $20+M available but if you assume the cap will go down because of the current economic situation as well as the outlook for next season, the Suns may just have to stand pat for another season and work on a DeAndre Ayton extension for their next move.  Suns fans will have two really good players making big money but will likely also have doubts as to whether those two are cornerstones of a championship team or two that could simply just get them to the playoffs.