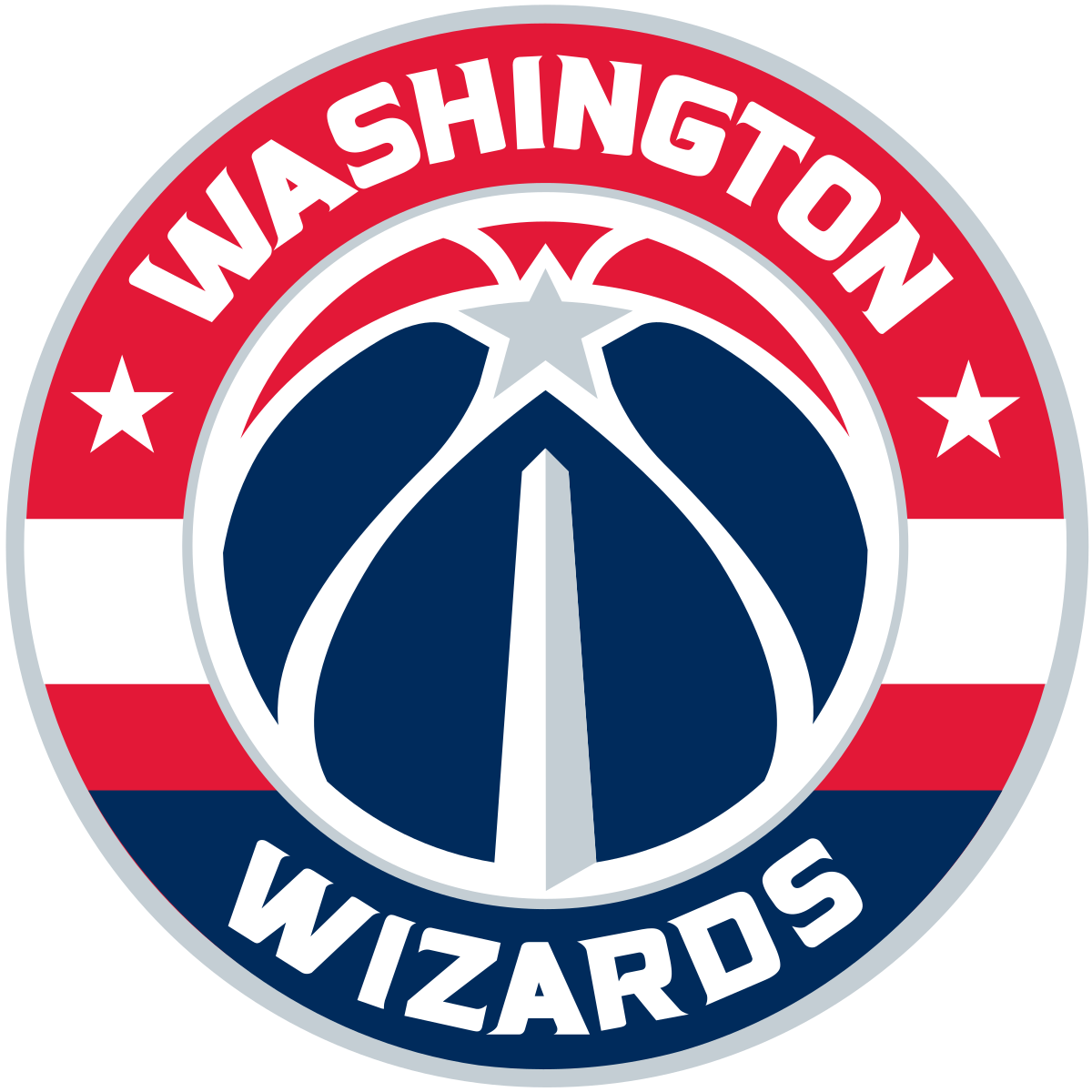 The Washington Wizards come to Orlando sitting 5.5 games behind the Magic for the 8th spot.  They need to climb within 3.5 games in order to force a play-in game.  So, they’ll have to be at least two games better than the Magic in this eight-game sprint.  They will have to do so without second-leading scorer, Davis Bertans, who opted out of the Orlando restart due to his history of injuries and impending free agency.

The leaves the Wizards to replace his 15 points per game along with 42% three-point shooting.  That puts even more pressure on All-Star guard Bradley Beal who’s already averaging over 30 points per game.  From a daily fantasy perspective, it’s probably a good idea to play Beal because he’s going to get more shots but also more attention from the defense.

Isaiah Thomas and Jordan McRae look to be the biggest beneficiaries of Bertans’ absence.  Both shoot a pretty strong percentage from the three-point arc and considering Beal will have to look to someone for help, these two would make the most sense.

Also, look for rookie Rui Hachimura to get more looks on the offensive end of the floor especially during the few minutes when Beal is on the bench.  Assuming the Wizards shooting percentage goes down with Bertans, also expect Hachimura to grab a few extra rebounds and improve upon his 6 boards per game average.

Bertans played heavy minutes off the bench so the starters shouldn’t be affected by his absence but that should mean bad ends of 1st quarters for the Wizards once they go to their bench and slow starts to the 2nd and 4th quarters. That makes a fast start even more important for them.  Bertans has played in 7 of their 11 best lineups all season and when he and Beal are in the game, their offensive rating is one of the best in the league.

From a schedule perspective, it starts out pretty easily with the Suns and Nets.  They’ve been competitive against five of their last six opponents (they have yet to play the Pelicans) but they’ll probably have to win 3-4 of those along with winning the first two to get to the play-in scenario.  They’re better chance is hoping the broken down Nets go 0-8 and possibly getting closer to them.

Without Bertans, the best bet is on Beal leading the Orlando restart in scoring and probably winning you a few dollars on a daily fantasy site.

The Wizards have an interesting offseason ahead with a decision to be made on Bertans as well as whether to build around Beal or trade him away to restart.  John Wall is expected back next season but is as untradeable a player as there has ever been in the league due to his contract and unknown ability after two years of injuries.